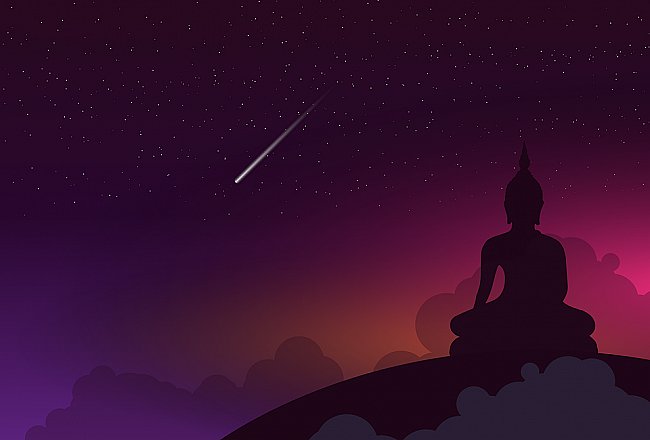 Chiang Saen - Lanna Buddha statues refers to the objects found in Northern Thailand dating between 11th, 13th or 10th Centuries AD. The Buddha images from this period can be categorized into phases: 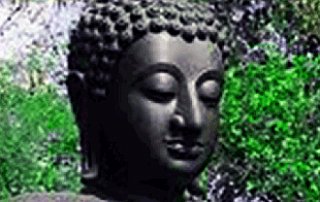 Former Phase: Having a close similarity to the Pala Indian style, Buddha statues featured a lotus bud or orb shaped finial and large hair curls (without a hair band), a plump torso and prominent chest.

The face of these Buddha statues is round with a gentle smile, high curving eyebrows, a hokked nose narrow lips and a knobbed chin. A short mantle with a zigzag 'Centipedes fang' design is usually positioned above the breast. Figures would usually be posed in the Subding Mara (Maravijaya) posture and the Buddha would be sitting with crossed legged, showing the soles of both feet.

Later Phase: Later influences from Sokothai introduced an extended lotus shaped or flame shaped finial, fine hair curls and a thin hair band. The torso and the chest of the Buddhist statues sometimes resembled those of the former phase but the face was more oval.

The mantle usually extended down to the navel. The posture was also modified to a seated was usually undecorated. Images of Buddha draped in royal attire and appearing in different postures were also initiated, often featuring more decorative elements on the base.

It was during this time that the creation of Buddha images in crystal and precious stones became very popular.