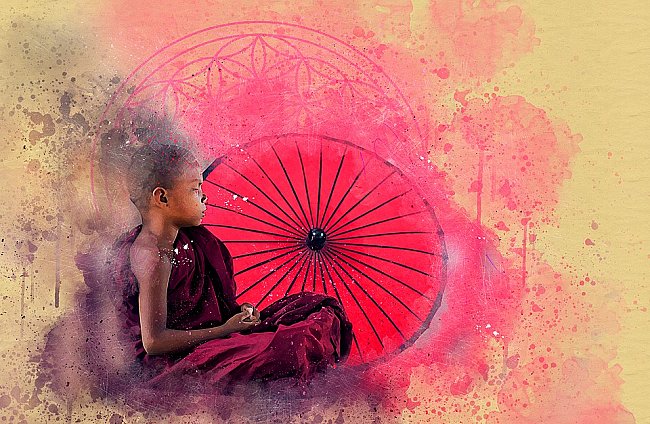 The Srivijaya kingdom is believed to have existed in Sumatra between the 8th and 13th centuries AD. Having found many artistic objects found from this period, it can be easily concluded that the culture dominated some parts of Southern Thailand. 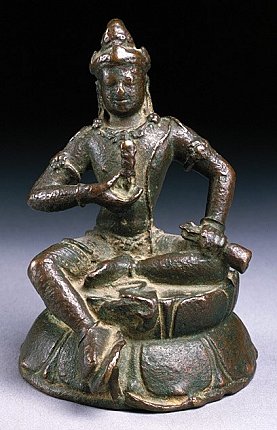 Srivijaya Buddha statues was not only influenced by Indian Buddhist art but also by that of Dvaravati, Javanese and Khmer art. The influences of these styles were later integrated with various local styles, as a result of which the works appear to have a very distinctive appearance.

The Buddhist art from Srivijaya period are mainly related to Mahayana Buddhism; however, there are certain evidences and discoveries of the presence of objects related to Theravada Buddhism and Hinduism.

The votive tablets belonging to this period were typically made from unbaked clay, which is broken easily; therefore, it can be said that the purpose of these tablets was not to prolong Buddhism into the future as with metal or baked clay tablets. These tablets were usually created for the spiritual benefit of the deceased according to the Mahayana tradition.

After cremation, the bones or relics of Buddhists were mixed with clay and made into votive tablets depicting the Buddha or Bodhisattva. As the bones had been cremated once already, they did not require second firing.